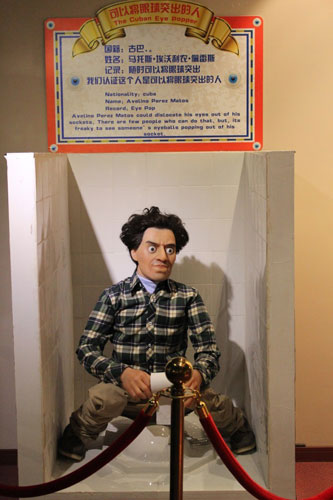 Shanghai’s newly opened Believe It or Not Museum offers a collection of odditiesthat are bound to entertain and amaze. Wu Ni in Shanghai reports that it is based onUS cartoonist and explorer Robert Ripley’s original idea. Bored of life? Step into the shockingly odd world of the Believe It or Not Museum, which hasnewly opened in Shanghai and thrill at the more than 200 exotic exhibits collected from all overthe world. US cartoonist and explorer Robert Ripley (1890-1949), creator of the Believe It or Not brand,displayed his first collection of oddities at the Chicago World’s Fair in 1933, filling the exhibitionhall with hundreds of genuine artifacts he had gathered from his travels to more than 200countries. The exotic treasures Ripley collected over the decades are now stored in dozens of Believe Itor Not museums worldwide.

However, the new museum in Shanghai does not house the original treasure of Ripley butlends its concept – to present amazing, ludicrously strange things to visitors, according to WuWentao, manager of the museum. „We display shocking but amusing interactive exhibits, which are intended to make you scaredfirst, but laugh after experiencing it,“ Wu says, adding that the museum is a collaborativeproject with the Believe It or Not Museum in Chejudo of South Korea. 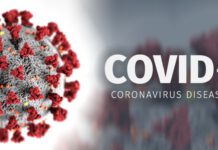 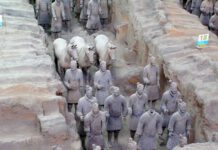 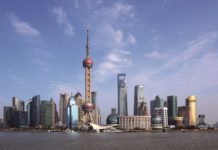